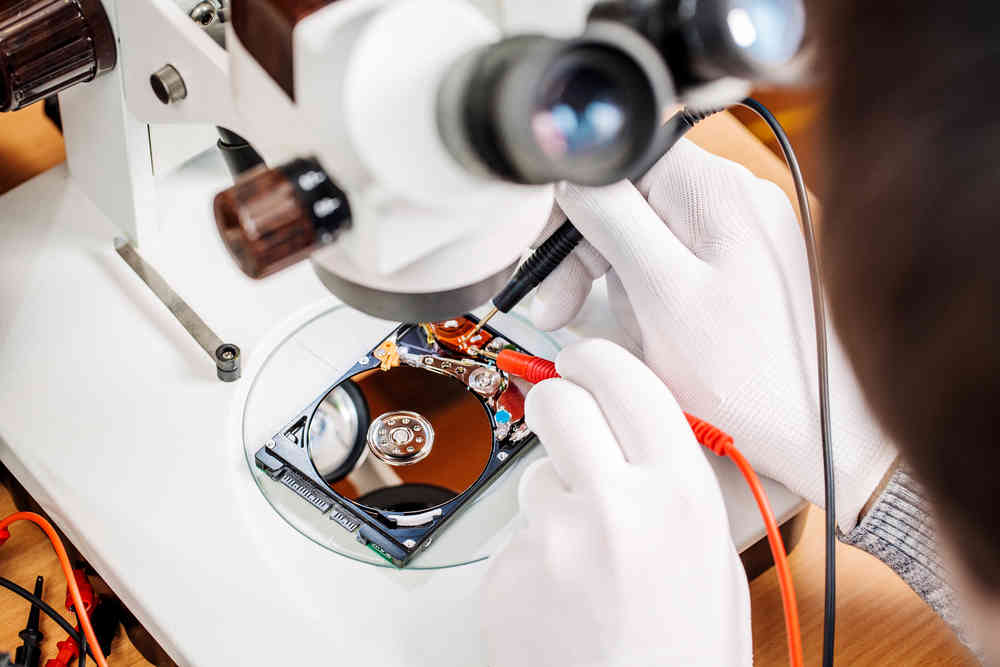 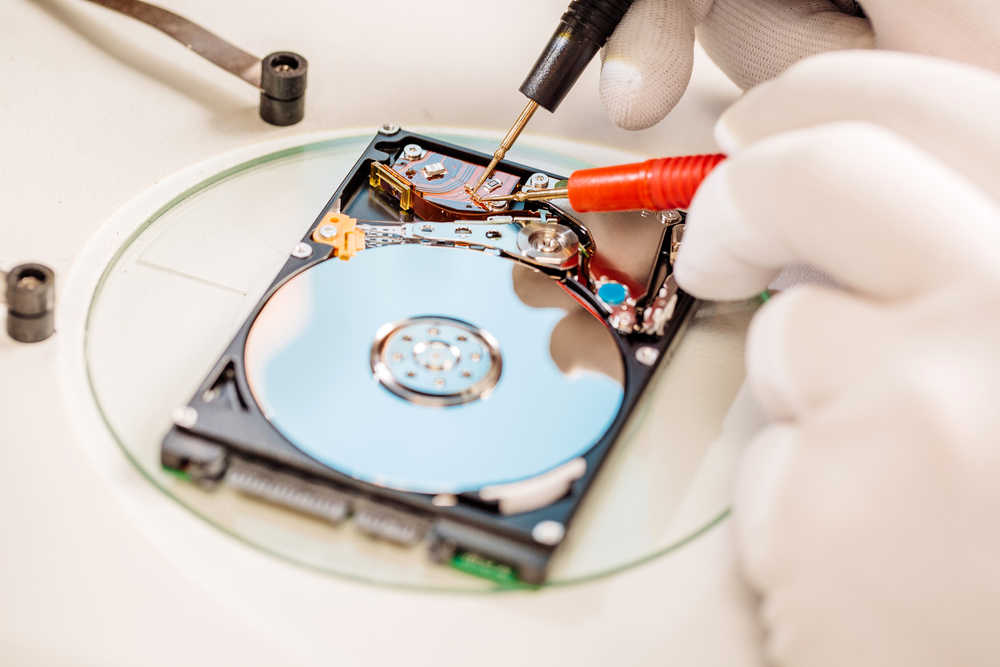 It can be your desktop, laptop or external hard drive. We can recover from many hard drive failures including and not limited to logical, hardware encrypted or physical damage.
We offer Evaluation as part of our standard service, a "No Data, No Recovery Fee" policy. 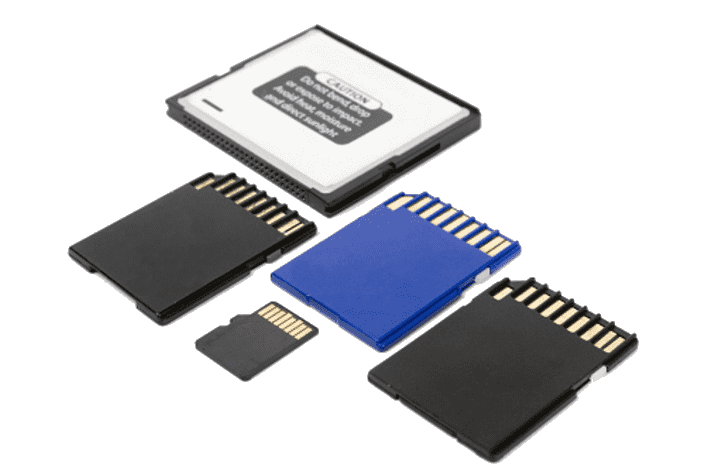 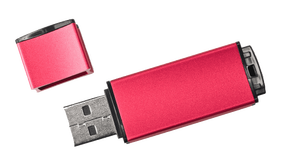 So common and yet so fragile, Flash media has become a common staple of our daily life.
Revoco's recovery engineers have experience with various flash media format.

​ We can treat all types of failure including
(Broken USB connectors, bad sectors, heat and fluid damage, accidental deletion, most virus infection, and much more".

If you have a failed RAID array or NAS, We have you covered, with support for various interface and RAID types, our prices are extremely completive in the Data Recovery industry.
We have recovered data from many possible hardware and software RAID configuration, with Multiple disk failure, RAID controller failure, Misreported disk failure​, etc.